"Do not imitate anyone or anything. A lion which copies a lion becomes a monkey."
Victor Hugo

"If you do not want disturbance around you, do not encroach upon rights of others."
Aihen Dögen (Japanese philosopher)

"Regarding the future, it is not to foresee it, but to make it possible."
Antoine de Saint-Exupéry

"To tell the truth, the way does not matter, the will to succeed is enough."
Albert Camus

"Ideas are not intended to be thought but to be experienced."
André Malraux

"There are many things which seem impossible as long as they have not been attempted."
André Gide

"Choose a job you like and you will not have to work a single day of your life."
Confucius

"Nothing happens without a little enthusiasm."
Voltaire

"Freedom is the right to do everything that is permitted by laws."
Montesquieu

"In order to be free, we are slaves of laws."
Cicero

"Do today what everybody will do tomorrow."
Jean Cocteau

"Ethics is the aesthetic of inside."
Pierre Reverdy

"To know in order to anticipate, to be able to do."
Auguste Comte 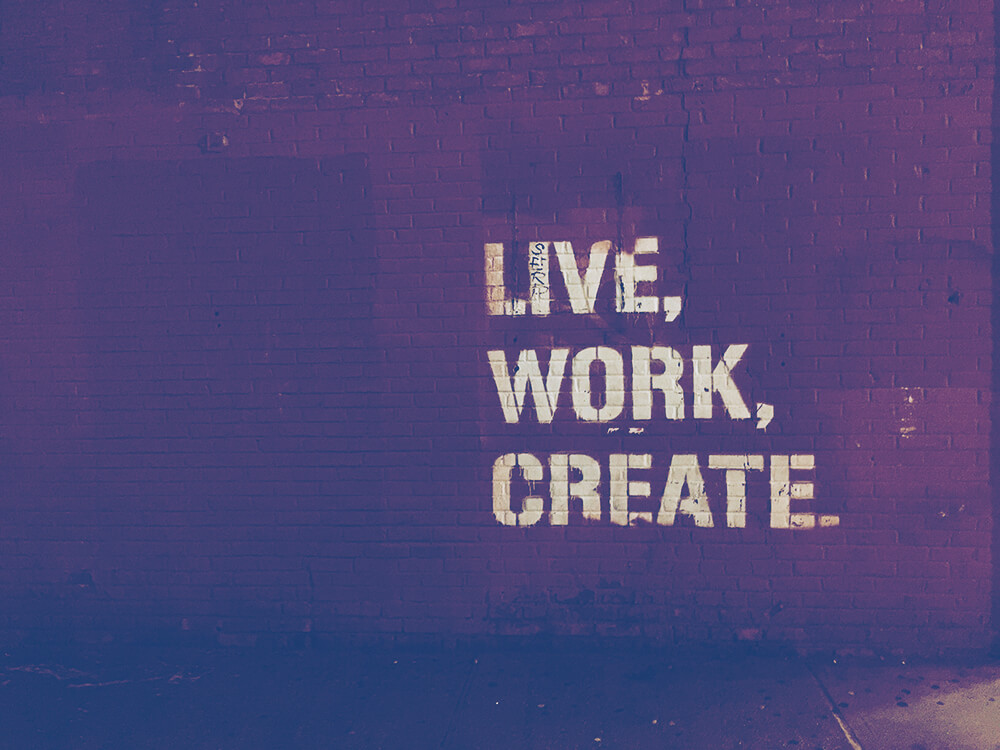 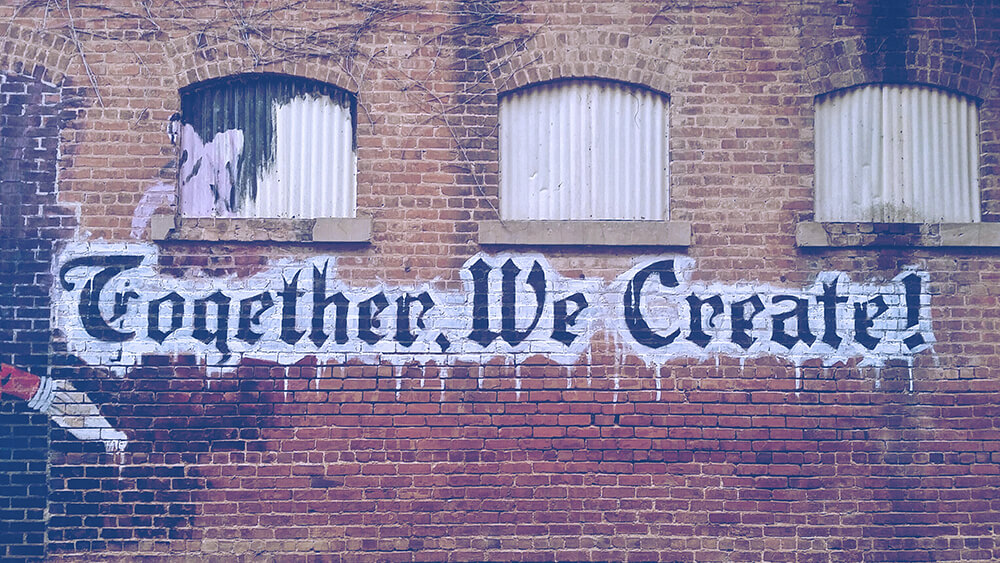